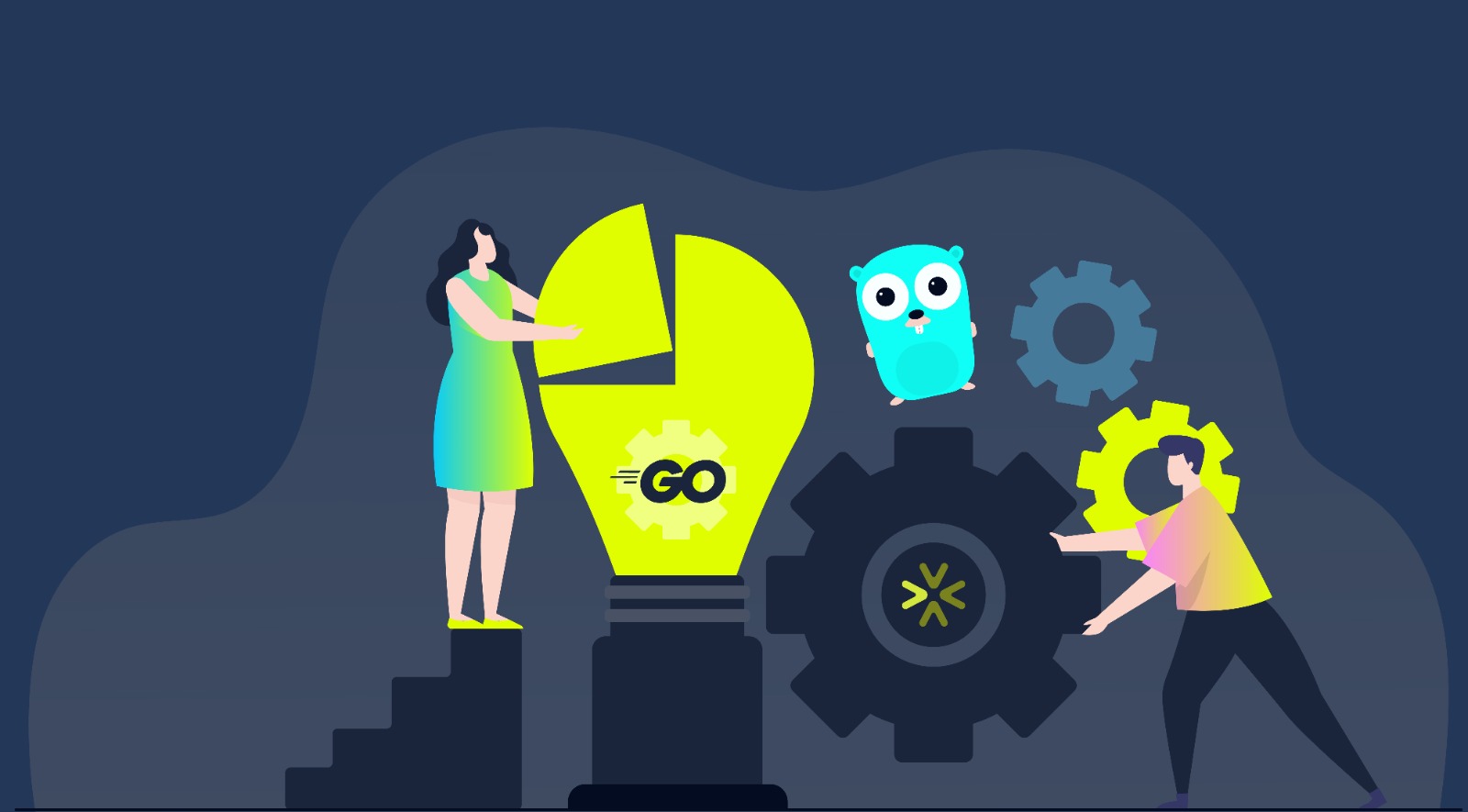 OpenTelemetry (OTel), the emerging industry standard for application observability and distributed tracing across cloud-native and distributed architectures, is becoming an essential tool for Go developers. However, implementing OTel with Go to send data to observability platforms is hardly a straightforward process. At Helios, we’re on a mission to help as many teams as possible adopt distributed tracing. That’s why creating a frictionless experience of code instrumentation is something we’ve put a lot of focus into, as it might be the difference between adopting OpenTelemetry, or abandoning it. We’ve invested in thinking of a new approach to OTel Go instrumentation that is easy to implement and maintain, and at the same time is non-intrusive and easy to understand from the end user’s perspective. Below, we take a look at this new approach, which anyone can use by getting started for free with Helios.

How does OpenTelemetry work in different languages?

In two of my previous blog posts I wrote about how to deploy OTel in Java and Node. Go, an open source programming language that was developed by Google and has gained significant popularity in recent years, is different: While dynamic languages such as Node or Python support replacing function implementations at runtime (i.e., monkey-patching), and Java enables bytecode manipulation using the Java Agent mechanism, these options are not available for Go – at least not in a straightforward, maintainable, and safe way. Go is compiled to native machine code, making these runtime changes risky and intrusive (and they may potentially be detected as malicious by security scanners).

How is tracing done in Go today?

Based on instructions from the official OpenTelemetry documentation, distributed tracing in Go requires several manual steps. The most basic instrumentation of HTTP clients and servers require adding manual code for each HTTP server endpoint or client initialization.

Instrumenting a simple HTTP call requires several different steps of configuring the client’s transport and making several different invocations of the native net/http module. There are also many pitfalls that you can encounter here as there are multiple ways of initializing an HTTP client, and we’ve seen some of our customers make these mistakes.

When we confronted the challenge of finding an alternative Go instrumentation approach that requires minimal to no manual work, we knew we had to think outside the box. We understood that instrumenting at runtime is probably not going to be our choice, rather that it would be better to do it at compilation time. This is due to the different characteristics of Go: (1) Namely the fact that it compiles to native machine code; and (2) that dynamically replacing function implementations isn’t as easy or safe as it is in Javascript or Python. We considered several different approaches – each naturally had its own set of advantages and drawbacks.

We always kept in mind what our guiding principles are:

A brief overview of some of the approaches we considered:

After exploring all the options above, we decided to combine the AST and proxy libraries approaches (3+4) into a mechanism which involves creating proxy libraries and leveraging the AST manipulation approach to replace the imports during or before compilation.

The process would be as follows:

Advantages of this approach:

A simple example to get a better understanding of the proxy lib behavior is our net/http proxy lib. In the example provided by OpenTelemetry, every HTTP endpoint should be manually wrapped with an OpenTelemetry wrapper handler. This is not very convenient, of course.

Helios’s proxy lib takes care of that, so that whenever calling http.Handle our implementation adds the wrapper handler automatically, and the user doesn’t have to worry about it at all.

Additional tools to support our compile-time instrumentation of Go libraries

Wrap-up: There’s an easier way to implement OTel with Go

Go is a different kind of programming language that has direct implications on the ability to implement OTel on it. At Helios, we’ve developed a new, innovative approach that requires little to no manual work to do Go instrumentation. We made the solution much easier and safer so that dev teams can adopt distributed tracing more seamlessly.

If you’re a Go developer, we invite you to start instrumenting your code for free with Helios.