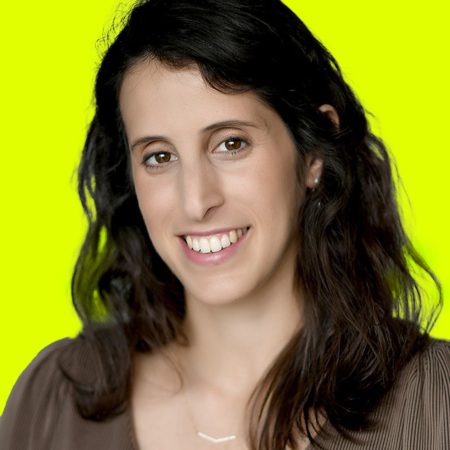 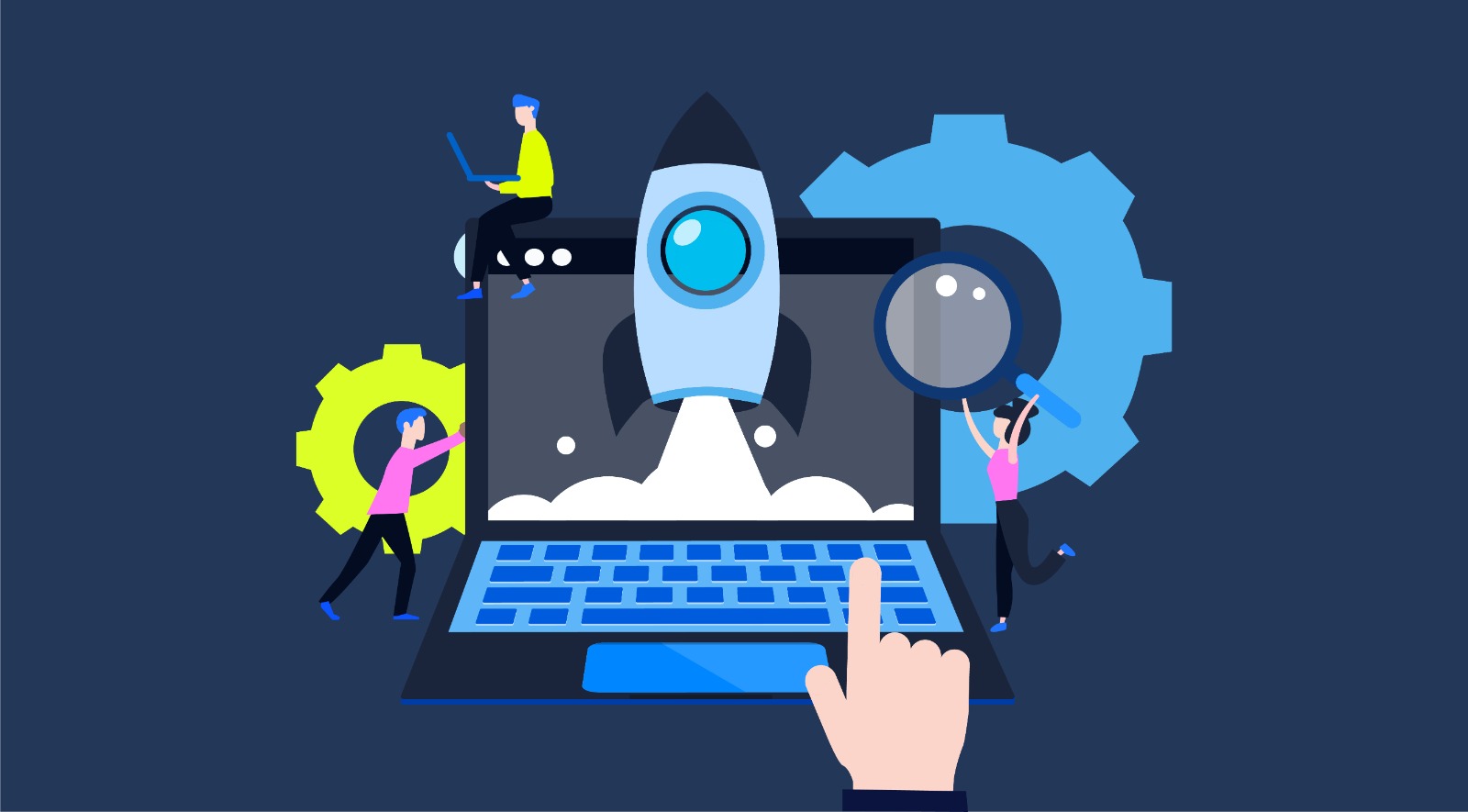 A developer shares her outstanding onboarding experience using Helios to get up to speed on Helios.

Joining a new dev team can be an exciting but somewhat intimidating experience. On one hand, you’re jumping into new adventures and opportunities. On the other hand, most onboarding experiences are fraught with stress and a sense of overwhelming from how much you have to learn, fast, to be able to contribute to your new team. To be honest, I’d never worked at a place where the developer onboarding experience was particularly memorable – until I joined Helios.

I joined the team around 3 months ago, and like any newbie, I was eager to make an impact right away but knew I first needed to get comfortable with the product, architecture, code, setup, etc. Luckily, Helios (the product) was designed to help developers simplify day-to-day tasks in the developer journey – and it helped me myself tremendously as I was getting down to business. I found myself using Helios again and again to get myself up to speed on Helios, a classic case of dogfooding but with the added advantage of having a smooth onboarding. I share my experience below in hopes that other developers see there are enjoyable onboarding journeys out there!

One of the first things developers generally do in the onboarding process is get to know the system architecture they’re going to be working in. That is, what services are used, how they interact with each other, what the rest of the stack (queues, databases, etc.) consists of, and in general, the flows of the application. Using Helios, I was able to easily view in our visualization graphs the entire micro-services architecture and understand the flows. I quickly figured out not only which services interact with each other, but also the dependencies and shared models between APIs, how often each flow is used, which services are critical and many other details about our architecture that would have otherwise taken several whiteboard sessions with colleagues to understand.

As an example, one of the main flows in our product is to fetch traces for a specific customer. The flow starts in our main service helios-app and, upon customer login, it fetches all related traces. The helios-app queries Elasticsearch where we store all raw traces (and spans) coming from the customer’s services. Then to present a trace we perform span grouping and aggregation during the span collection phase. The helios-app service performs queries to our entities-service, which holds an enriched trace object with additional peripheral data and metadata we collect for our customers. We also query our account-service, which holds data about organizations and users using our system – to validate the user and the organization in each query. And this is just one flow!

The trace visualization is truly worth a thousand words; it holds all the information described above and is equivalent to a whiteboard session with a colleague.

As part of my onboarding, I was assigned certain small tasks which generally aren’t too complicated but do involve many services and flows so that as a new developer, I’d have a chance to get hands-on experience with as many components as possible (in terms of code, deployment, etc.) in the system. As expected, I came across an issue while working on one of the tasks. The task was to add a cron job to collect data for our analytics service. The task was completed and my code was deployed, but the next day I found out that the job didn’t run and I needed to debug it. Using Helios troubleshooting capabilities, I found this to be a pain-free process. The application error logs (both in local run and in remote) had a visualization link generated by Helios that got me straight to the flow’s visualizations and from there I was able to understand the exact failure point, which was an error between the analytics service and Postgres when trying to insert the data.

Often, a popular onboarding task for new developers joining the team is writing an E2E test for a flow in the application. This task involves getting familiar with the code base, testing infrastructure, and CI/CD pipelines, and also understanding business logic regarding critical paths, ‘happy flows’ and edge cases. Helios’s E2E test generation capability turned this task – which can usually be pretty frustrating – into a great learning (and dogfooding!) experience. I was able to generate an E2E test for one of the first features I released, which was implementing a new call to our account-service for getting all organizations from Postgres. It was a good opportunity for me to both add an E2E test and also test my own work. I generated the test directly from Helios, using the trace visualization to help me understand the requests paths and payloads, number of requests and the order of requests. This may sound trivial for a flow you’re familiar with, but it’s never trivial in distributed applications, let alone for flows you’re not familiar with. From the eyes of a new developer getting to know the architecture, it simplifies the process and gives a major confidence boost. I created an E2E test quickly using the test code generation and ran it. It continues running today and is part of our CI/CD pipeline now.

The above screenshot shows my process creating the tests. First I chose my validation checkpoint – for example, I wanted to validate that the call for the DB contains a select organization.id. Then you can see the generated code with a placeholder for a hostname var which I configured to set up a relevant hostname for the test.

On-call shifts are a challenge for every developer, especially for new team members. My first on-call shift involved many alerts and errors that were totally new for me. The main difference between other on-call experiences and being on-call using Helios is that, with each error log and alert, you get a link to the relevant trace so that you can immediately understand the failure point. Without Helios, just this particular part of understanding where the error occurred (in which service) and seeing the whole context (in which flow, how many times, what were the attributes/data of the flow) can take you an hour, if not more. Helios expedites the investigation process and made my life as an on-call much easier while speeding up the SLA. It also increased my confidence because I knew I could handle parts of the application even without being familiar with them ahead of time.

For example, I saw an alert regarding a failure in sending an invitation to a user to log into our product. From a business perspective, we can’t allow such flows to fail and it is critical to understand the root cause of the issue and if bugs exist in the flow. Fetching the trace showed me the exact error, which was specifically related to an invite input validation in our code that needed enforcement so that the API call with Hubspot would go through. The issue was quickly resolved.

Onboarding at – and with – Helios

Overall, my onboarding at Helios was a great experience thanks to Helios capabilities themselves, and the amazing team members working with me. I was able to identify issues, reproduce scenarios, and generate E2E tests – across local, staging and production environments – faster and easier than I could have imagined. This gave me the confidence to contribute and make an impact a lot faster than I would have been able to without Helios.

Using Helios, I found that I was able to save my colleagues precious time. You may be a fast learner, but as a new team member you still rely on ‘onboarding buddies’ to help you with tasks and walk you through a completely new code base and systems. I was able to easily find answers to many questions I had along the way, without needing to bother other team members.

Helios tools are invaluable for any developers joining new teams because they help them get to know systems and streamline tasks in the developer journey. These tools and tricks are incorporated into our day-to-day development DNA at Helios, beyond onboarding. I’m proud of getting the chance to work on this product and share my experience with more dev teams around the world. The above is my own experience onboarding, but any developer who wants to onboard with confidence will benefit from using Helios.

Liron is a Senior Software Engineer at Helios. Before that Liron was an R&D team leader and senior Backend engineer at Cybereason. Liron is passionate about system architecture and has vast experience designing and implementing products "from scratch". Liron holds a B.Sc in Electrical engineering from Tel Aviv University. 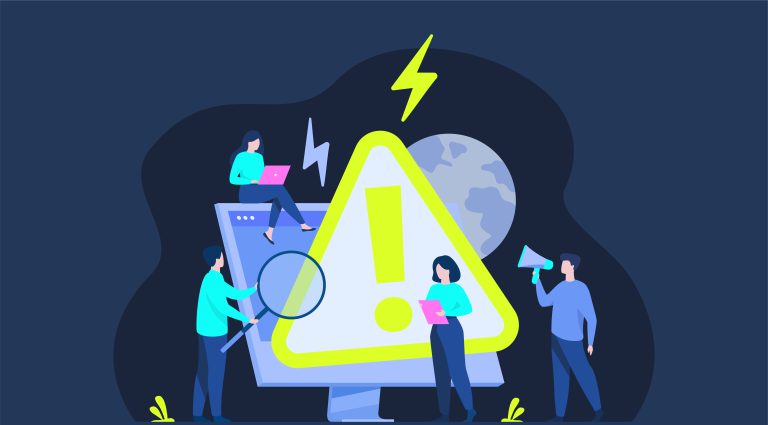 Message brokers and how to troubleshoot them: monitoring Kafka 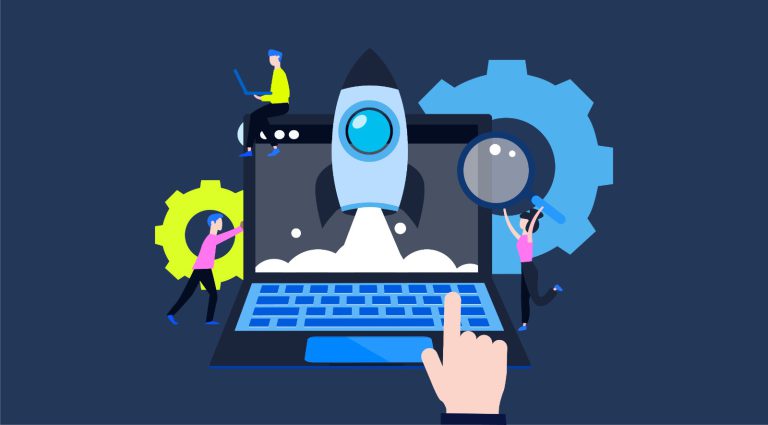 Liron Kreiss
| 19 July, 2022
Onboarding experiences don’t have to be stressful. A developer shares her onboarding journey and how she used Helios to get up to speed on Helios.
Read More 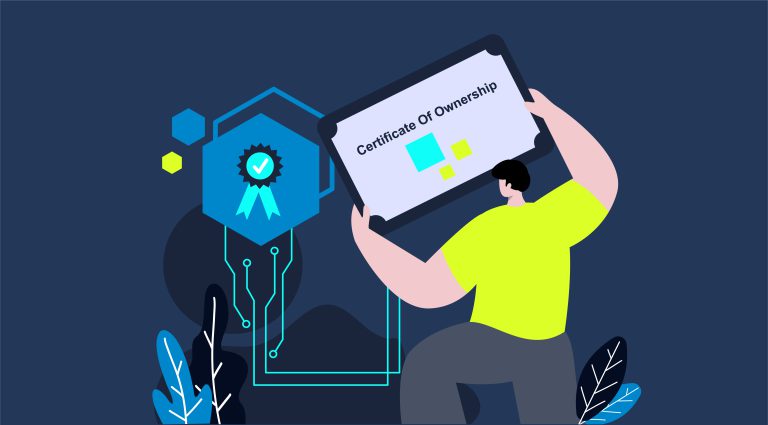 Developers vs. DevOps -
the case for developer ownership

Ran Nozik
| 14 July, 2022
Cloud-native architectures separated developer roles from DevOps. Is this right or should developers have more ownership of their code in microservices?
Read More
No posts found