Using distributed tracing to identify bottlenecks in your app flows 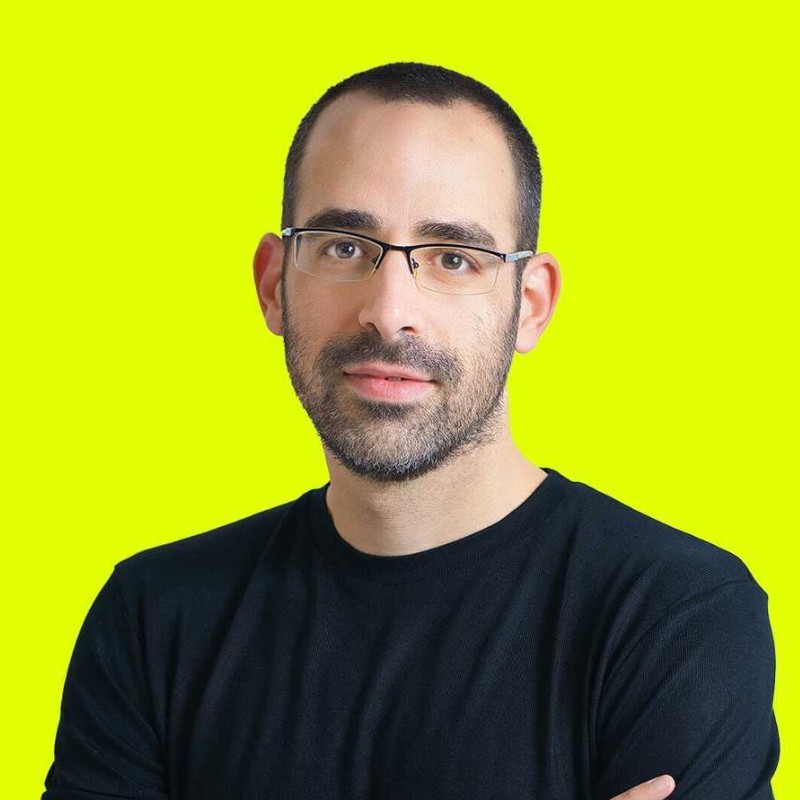 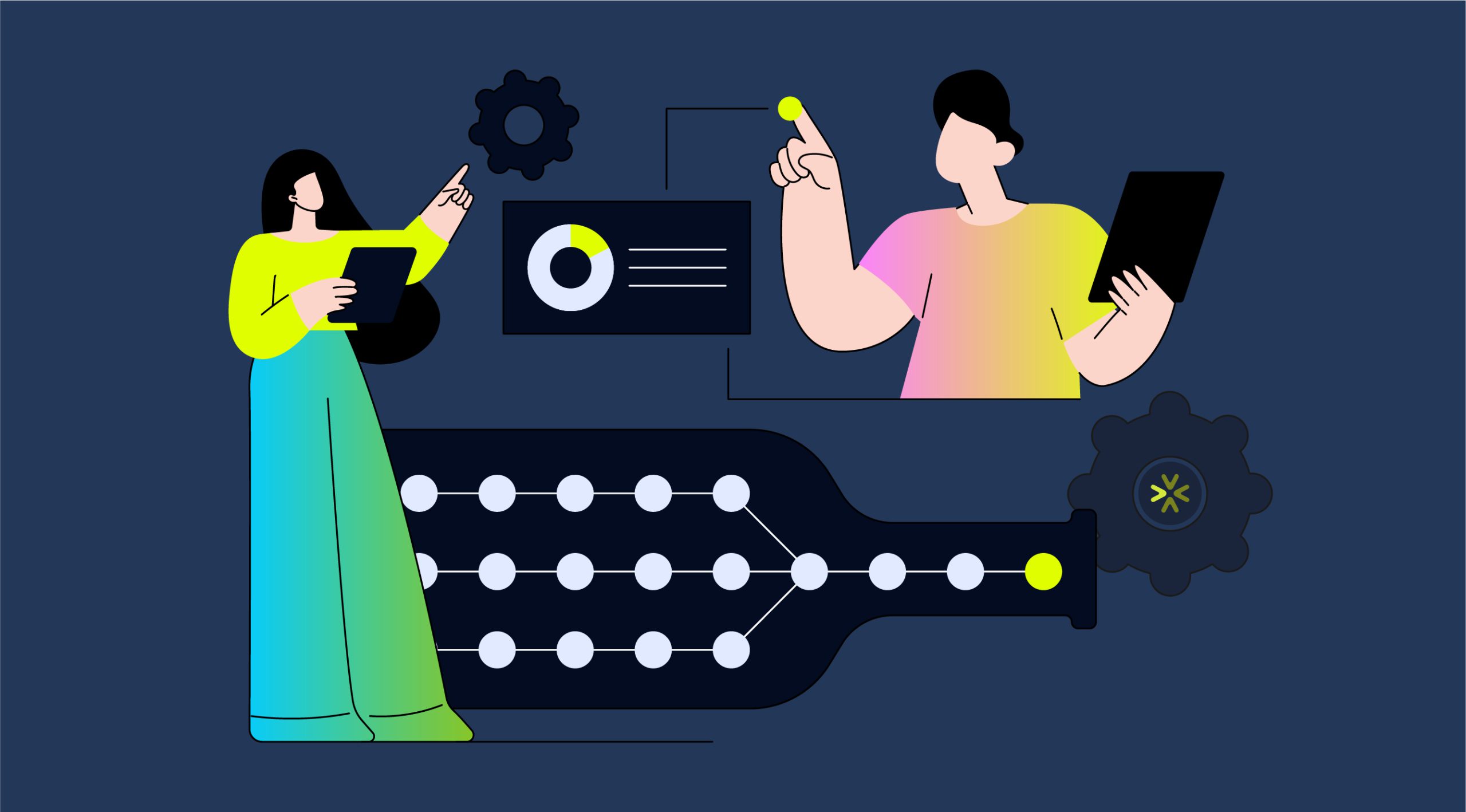 Leveraging distributed tracing with Helios, you can get instant visibility into bottlenecks in your application, so you can quickly and easily alleviate them.

As an engineer building a distributed application, every now and then I need to look for and analyze bottlenecks in our system. There can be several triggers for conducting a bottleneck analysis, for example:

In this blog post I’ll share how I’ve been using our own product, Helios, and the power of distributed tracing, to help pinpoint bottlenecks in our system and resolve them fast.

To give an introduction to our product, Helios is a developer platform that provides actionable insight into your end-to-end application flows by adapting OpenTelemetry’s (OTel) context propagation framework to connect the dots. In my day-to-day work I use Helios to provide a single source of truth for how data flows through our entire application so I can understand and troubleshoot issues much faster.

Importance of bottleneck analysis in software

Finding and mitigating bottlenecks in software is important for several reasons:

Why is identifying bottlenecks in distributed applications hard(er)?

To overcome bottlenecks in a system, it is, of course, important that we’re able to first identify them. In a synchronous, single-threaded, single-process system, this might not be such a daunting task. In a real-life scenario, though, where distributed applications often span multiple processes and threads, and involve asynchronous communication, this can be quite challenging.

In such applications, bottlenecks can occur in many different places at different times and due to many possible causes. There are a lot more I/O operations flying around, and different processes of the same application are usually allocated different amounts of resources, where a backlog can build up over time. Without the ability to go through the program execution step-by-step, it quickly becomes unmanageable and very hard to understand what’s going on.

Let’s take for example a recent trace I analyzed to help me spot a bottleneck in our own Helios application.

In the Helios platform, apart from enabling users to collect and store traces, we allow them to upload their own traces for visualization, in case they’ve already been using OTel and want to get better visibility into it. A part of the application can therefore accept files uploaded by users, process and analyze them in real time, and give back a visualized response.

Recently I noticed an issue with this flow, where I was sometimes getting long response times from the application once uploading a file. To get a better understanding of where the application was spending so much time, I looked into recent sampled traces for this scenario:

Helios lists the recent spans sampled by the selected invoked API call. The “spikes” in the duration histogram at the top immediately showed what I was experiencing – some uploads were taking a significantly longer time to process by the application.
It was then time to look into more specific details.
Clicking the tallest bar in the histogram revealed the following visualization for that trace:

By examining total trace and individual spans duration, I quickly got a clue into where the application was spending most of its time within this distributed flow. As you can clearly see, the majority of the time spent handling this upload was within the helios-app service, while the underlying graph-builder service, or the invoked S3 operation, came up with a response rather quickly.

This pointed me straight to the helios-app service code for further investigation.

There can be many possible reasons for bottlenecks showing up in a system. To name a few:

In my case, it was clear that no I/O operation was the root cause for slowing down the application, since the problematic part of my trace was all within the helios-app service, as shown above. I also happen to know that this particular scenario is stateless, and hence doesn’t involve any shared resource synchronization. This led me to believe that this is probably a CPU or memory bottleneck I’m dealing with here. In many scenarios, and definitely when we’re dealing with highly distributed systems – this is already a huge step forward.

To figure out exactly where within the helios-app service the system was spending so much time, though, I decided to add in some custom spans.
Custom spans, a standard OTel mechanism for manual instrumentation, let you wrap any part of your code as a standalone span, which allows breaking up the trace into smaller pieces, and the ability to gain higher visibility into it. I decided to add a couple of custom spans in my code in the helios-app service, breaking-down the logic into smaller pieces.
After reproducing the issue, I came up with the following new trace:

By using a custom span (convertJaegerTrace) to wrap an isolated part of my code, it became immediately apparent what really is the most time-consuming operation in the trace. Soon after, further inspection within that logic led me to a place where I detected a bug, causing severe load on CPU.

Once I identified the root cause of my bottleneck fixing it was straight-forward. Here’s another trace showing a handled request right after I addressed the bottleneck – you can clearly see the convertJaegerTrace custom-span’s duration has significantly shrinked compared to the previous trace.

Of course, not all bottlenecks are created equal, and some may require introducing significant changes to the system in order to solve them. While tracing in general and in Helios in particular is great at helping you to find such issues, you will eventually have to solve them yourself. However, the ability to make changes and quickly get visibility into their impact by looking into new traces is very powerful. There is so much data available on every span and in every trace that can prove beneficial as you work to find a solution.

By using distributed tracing solutions like OpenTelemetry and Helios in my day-to-day work I can get visibility into bottlenecks in my application, solve them fast, and make sure they do not reappear over time.

Oren is a senior software engineer at Helios. Previously, Oren was a software engineer and architect at Capitolis, as well as an R&D team leader at Trusteer, acquired by IBM at 2013. Oren holds a B.Sc. in Computer Science and Economics from the Hebrew University of Jerusalem.