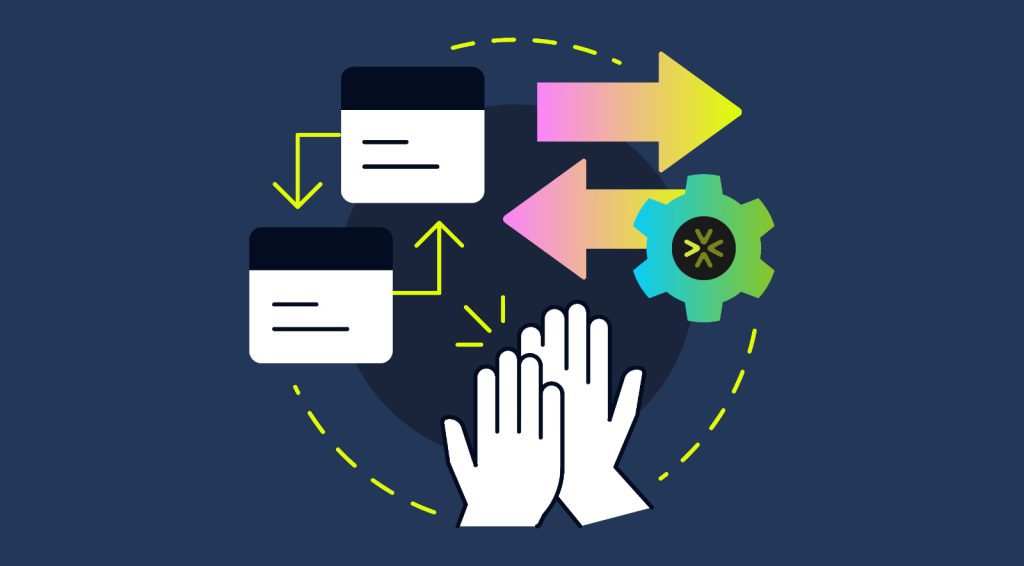 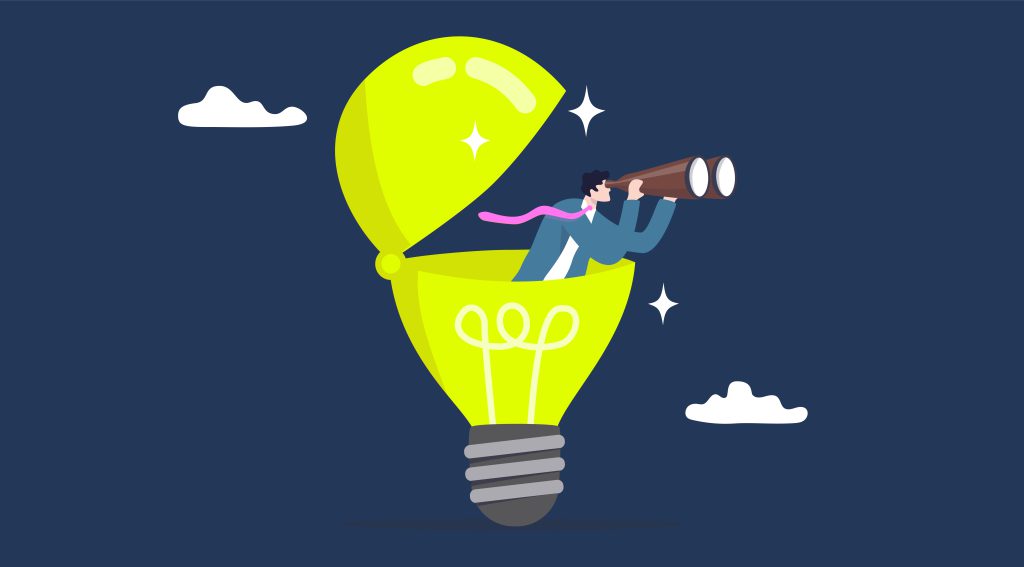 Is it enough to see into your microservices? Or do you need to understand what’s going on to troubleshoot? Here’s how visualization can help. 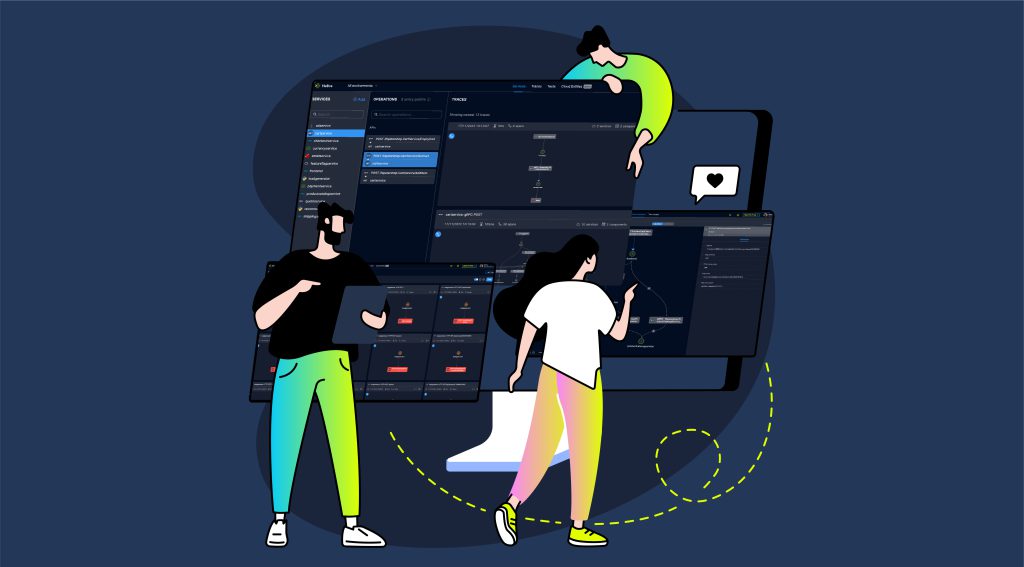 Developers can now experience hands-on the combined value of OTel and Helios when building distributed applications   OpenTelemetry (OTel), the emerging industry standard for collecting observability data, recently announced the GA of its demo application – and this is good news for distributed tracing fans. Developers can now get a good glimpse of the value […] 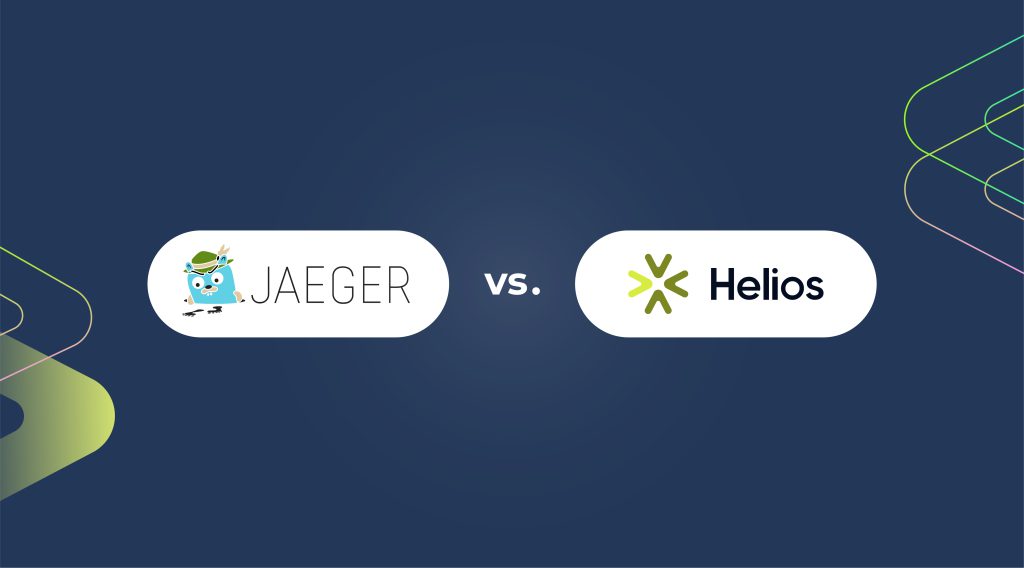 Jaeger and Helios both offer distributed tracing capabilities. Look into the pros and cons of each for visualization, testing, APIs & replays. 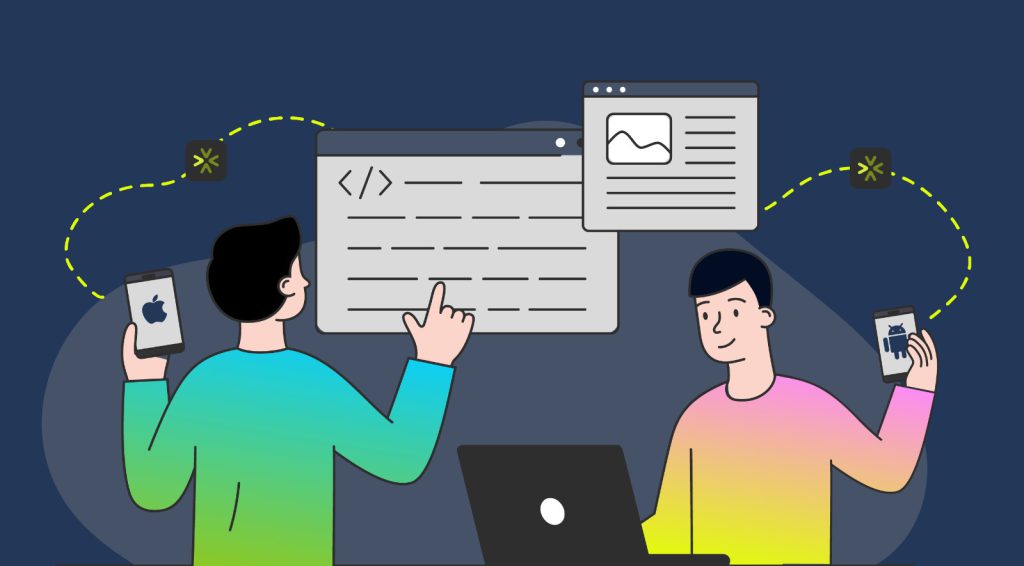 Helios provides visibility into E2E iOS and Android app flows, so developers can solve issues quickly and easily   iOS and Android apps are often a common component of distributed applications, forming a key part of the software architecture. These mobile apps provide another way to access data and perform actions on various services, requiring […] 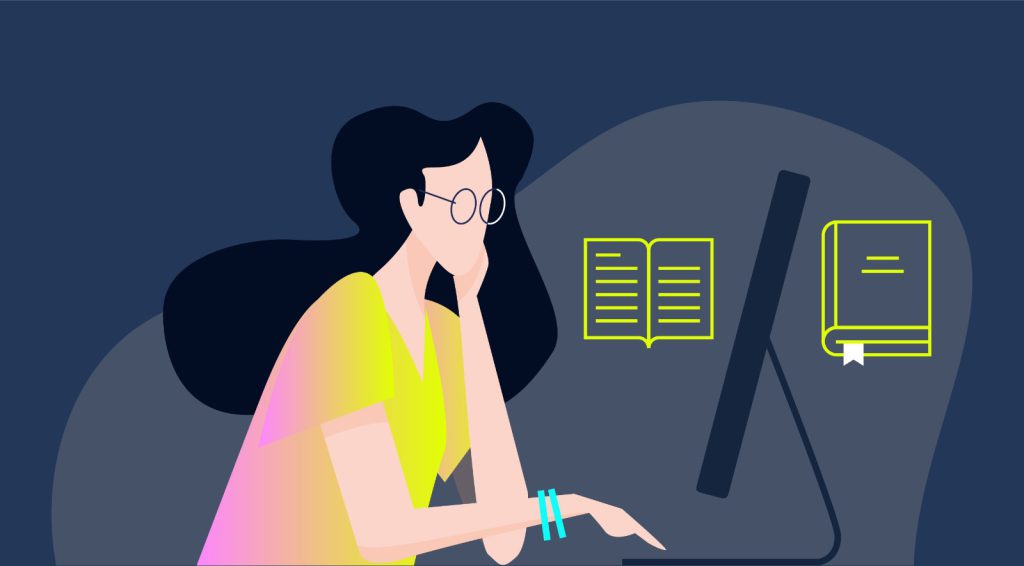 A step-by-step guide for adding Prometheus-based metrics to your ECS Fargate application   Over the past few months, Helios has experienced rapid growth resulting in our user base increasing, our services multiplying, and our system ingesting more data. Like all tech companies that need to scale, we wanted to avoid our performance becoming sluggish over […]

What Can OpenTelemetry Do for Frontend Developers? 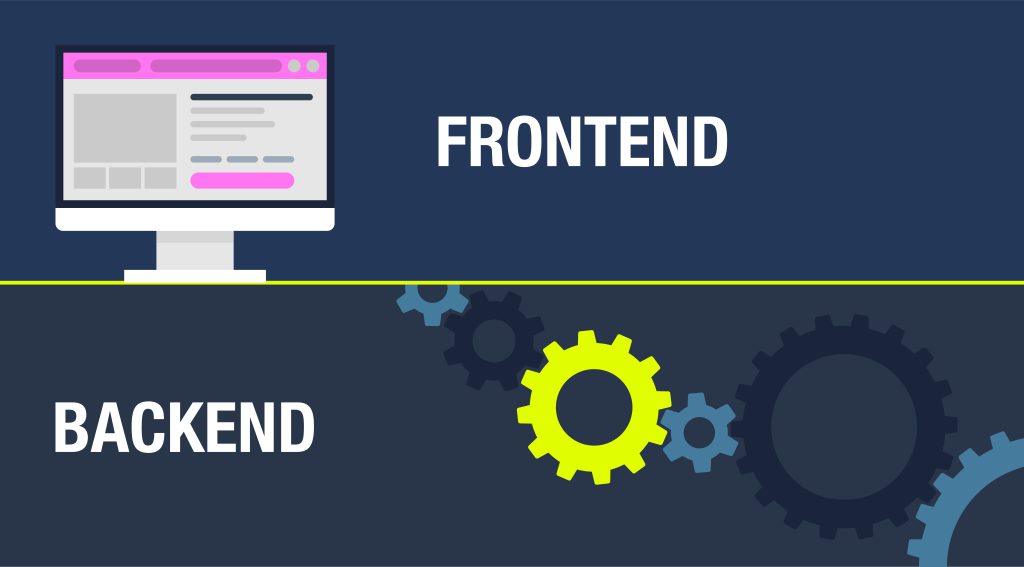 Can OTel help full-stack and front-end developers? Here’s how to use OpenTelemetry for frontend troubleshooting, with examples. 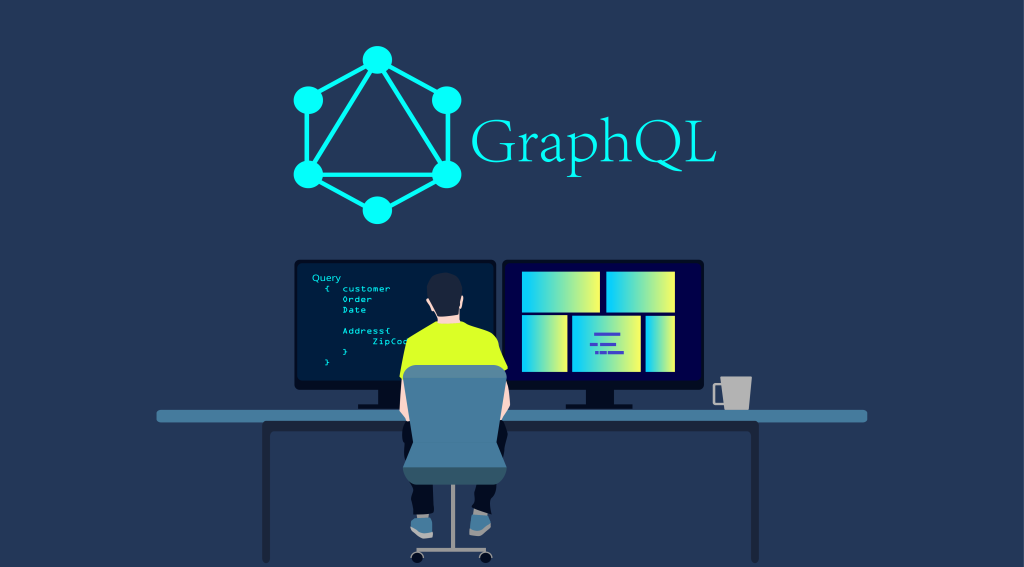 Learn to use GraphQL to visualize your microservices with traces. This guide will show you how to with Helios.

How to Deploy OpenTelemetry in Java – Your Guide to Getting Started 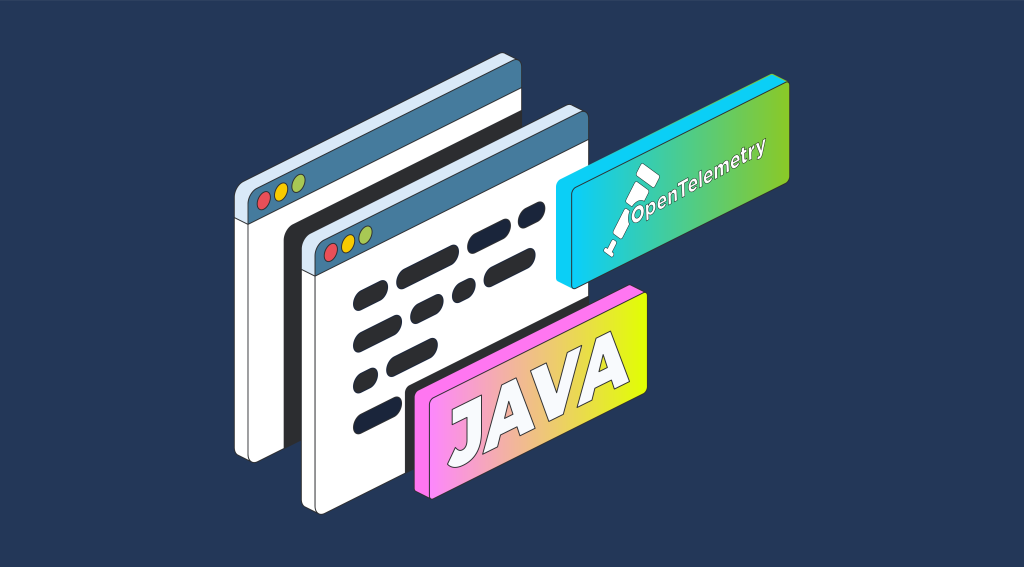 Learn to deploy OpenTelemetry with Java to collect services data. Use Jaeger Helios and other tools and troubleshoot with distributed tracing

Microservices or a monolith – which one are you? 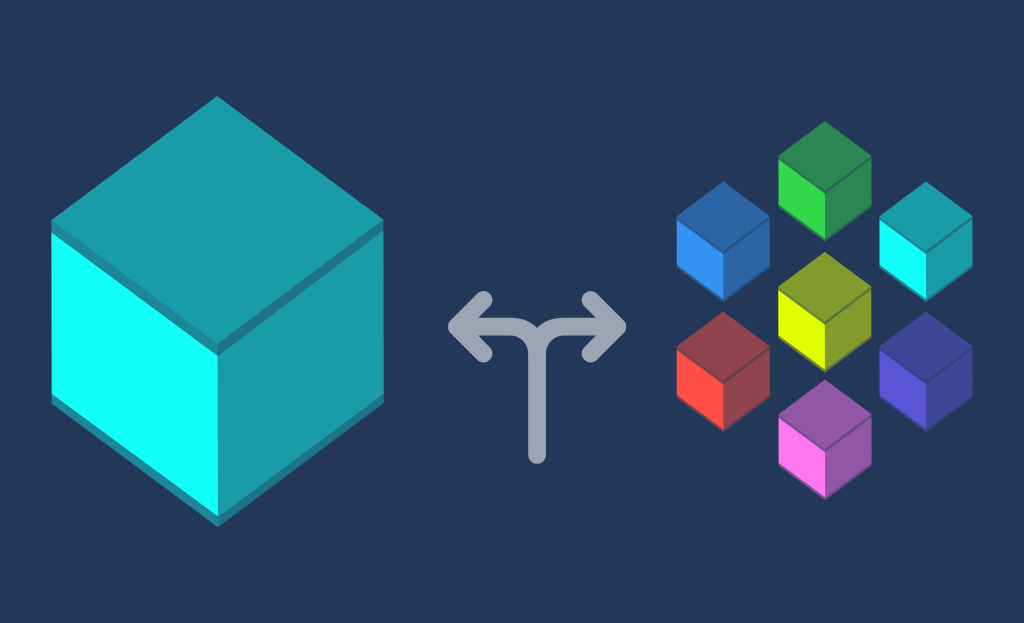 Separating between microservices and monoliths isn’t so straightforward. Sometimes they’re more similar than they are different. Here’s what to do when troubleshooting them.